Another Big Hack: Were You Affected by the Attack on Yahoo?

The largest breach in history has just been uncovered by Yahoo. These are the facts you need to know and the actions you should take to ensure your protection.

Yahoo just released in September that they have 500 million user accounts hacked in 2014. Just a few short months later and now Yahoo is revealing that they had a separate attack in 2013 that has affected more than 1 billion accounts. This is an unprecedented type of attack and the two are the largest known security breaches on a single company’s computer network. 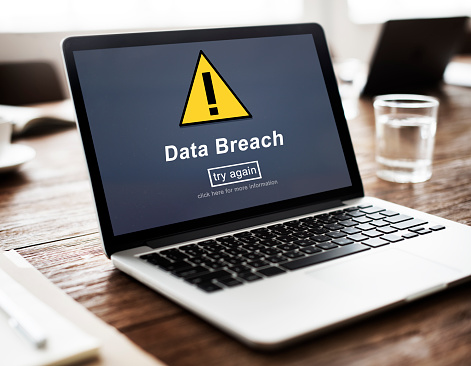 What Kind of Information Was Reached?

This new attack is not believed to be linked to the 2014 attack that was discovered in September. The kinds of data that are believed to have been accessed, however, is a bit frightening. Yahoo believes that information such as names, dates of birth, phone numbers, encrypted passwords, unencrypted security questions and answers, and possibly more. Already, Yahoo is contacting all known affected accounts and requiring a password reset as well as new security questions and answers to be updated. They are encouraging all Yahoo users to update passwords as well as passwords on any other accounts that may be similar. They are also recommending that all users update their security questions on Yahoo and other accounts if the same ones are used. At this time, Yahoo does not have an exact number of affected accounts but they believe it to be more than 1 billion active users. They also do not know how many inactive accounts were hacked. They do not believe any bank account or credit card information was hacked because it is saved on a separate server.

Some Concerns Around the Breach

Yahoo has not focused on security as much as other big players such as Google and it is definitely showing now. Yahoo will need to make some changes in order to get up to date on their security measures. One of the most concerning components, however, is the fact that the breach happened in 2013 and it was not discovered until after the investigation that was sparked when the 2014 breach was discovered. Yahoo did not see any implications of an attack so does that mean there have been more attacks we do not know about? It is entirely possible. What this does do, however, is show how much work needs to be done in order to secure information. This is not just a lesson for Yahoo but businesses and individuals all over the country. Breaches have been happening at an alarming rate but there are some things you can do to protect yourself.

As a business owner, you need to make sure all of your data is secure. You should do some of the most basic things, at a minimum, including having anti malware and antivirus software installed and updated on a regular basis. You should also ensure your network is secure and back up all of your data files on a regular basis. There are many more things you can do and creating layers of protection is always best.

To learn more about how you can better protect your data files and your business from attacks, be sure to contact Alltek in Atlanta by (770) 949_-9468 or info@alltekholdings.com.