Windows Vista, a widely unpopular operating system from Microsoft, is no longer being supported by the company. Learn what this means and what you need to do if you still use Vista. 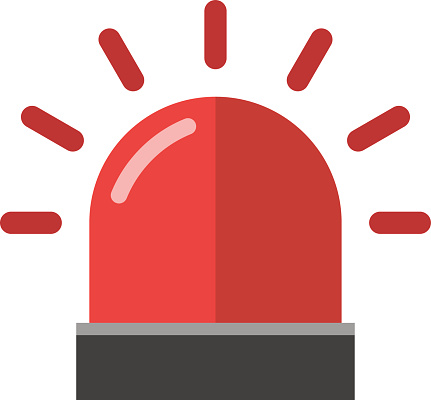 On April 11, 2017, Microsoft released an update to its Windows 10 Creators. With it comes the addition of security functionality, fresh new 3D gaming and privacy to the traditional operating system. In addition to Microsoft giving the users of Windows 10 something new and free, the tech giant also took something away as well.

April 11 = The End of Vista Support

Microsoft’s date of April 11th to pull the support plug on Windows Vista isn’t some arbitrary number. Instead, Microsoft developed the following policy to govern the time and effort it would devote to operating systems that are becoming increasingly obsolete.

What Does This Announcement Mean to Vista Users

For those users who are still clinging to the outdated version of Windows known as Vista, the April 11 date means that you can expect Microsoft to do nothing more with the operating system. There will be no more updates of any sort, including any security patches or non-security hotfixes. Vista users will also no longer be able to tap into any kind of support — free or paid. There will no longer be any online updates to any Vista technical content.

The bottom line for those people who are still using what was clearly one of the least popular operating systems that Microsoft released is that you are on your own when it comes to navigating its quirks.

Regardless of whether you love Windows Vista or you simply haven’t gotten around to updating it in the past decade, by continuing to use it, you are opening yourself up to potential problems. The number one issue that you should be aware of is security vulnerabilities. This is a very real possibility considering all the breaches in security that have hit merchants — both large and small — in recent months.

Another consideration is that you’ll find that neither hardware nor software vendors will work with Windows Vista to keep the operating system limping along any longer.

The most productive choice is to upgrade your operating system to the latest version offered by Microsoft which is Windows 10. Computers that are as old as Windows Vista might need to be updated to support Windows 10.

Alltek offers the IT support your Atlanta business needs to deal with the end of Windows Vista support. For more information or for help with transitioning to Windows 10, contact us via info@alltekholdings.com or at (770) 949_-9468 today.