Cyber threats 2017 and Beyond–What’s Ahead

2017 (and beyond) will bring even greater challenges in staying ahead of cybercriminals. Particularly, as mobile device use grows, smartphones will continue to open gateways to victims’ private and business networks through malware and social networking scams.

Mobile device uses offer growing targets to cyber crooks. Smartphones and tablets now outnumber people, and, according to this UK Independent article, “they’re multiplying five times faster than we are.” 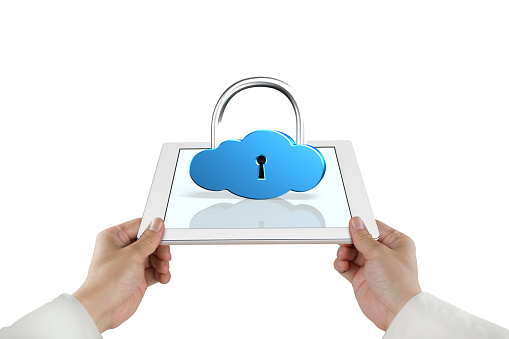 Nathan Shuchami, head of threat prevention for Check Point Software Technology, predicts that 2017 will bring even greater challenges in staying ahead of cybercriminals. As mobile device use grows, smartphones will continue to open gateways to victims’ private and business networks through malware and social networking scams.

Ransomware blocks access to the victim’s device by encrypting its files until the user agrees to pay money through gift cards and other methods. Ransomware attacks are increasingly targeting mobile devices. According to this press release on Kaspersky’s website, Android-based devices have already experienced a four-fold increase, “hitting over 136,000 users globally.”

Shuchami also expects an increase in ransomware attacks aimed at cloud-based datacenters as well. He predicts that ransomware “will become as prevalent in denial of service attacks.”

Smartphones are a “thing” in the IoT

Smartphones can also be another gateway to hacking the Internet of things (IoT). By 2020, estimates are that over 30 billion gadgets, from home security and environmental systems to manufacturing controls, will be connected to the Internet. As an access to infrastructure–the electrical grid, for example–the IoT will provide tempting targets to hackers motivated by money, politics, or nation-state mischief making.

According to this piece in the UK Guardian, unless manufacturers of hardware and its software start cooperating to improve security, “more attacks are imminent.” Shuchami expects that attacks on mobile devices will play a prominent role in future breaches: “The cybercrime industry is expanding.” Mobile communications are a vulnerable vector for business intelligence interception and exploitation.

According to this Consumer Reports piece, an astonishing 40 percent of the people they surveyed do not take basic steps like using a screen lock, data backups, or using an application to locate a missing phone so that data can be erased.

In addition to the basic steps, the report recommends the following:

Finally, smartphone users can become their own “human firewall.” Be on the lookout for phishing emails and be suspicious of any link, even on known websites. As the police desk sergeant on the old “Hill Street Blues” TV series used to advise, “Let’s be careful out there.” And when on our smartphones, we are really “out there.”

To learn more about mobile security call Alltek, Atlanta at (770) 949_-9468 or contact us at info@alltekholdings.com.